Bio: Dave has been involved with FRC since 2013, but he’s been a tinkerer his whole life. Since he was little he has been taking things apart, playing with electronics, and trying his hand at programming whatever he was able to. In 2013, he joined FRC3525 as a Programmer. In 2014 he was the Lead Programmer and Driver for his team. Since graduating he has volunteered at several competitions as a robot inspector, control system advisor and FTA assistant. 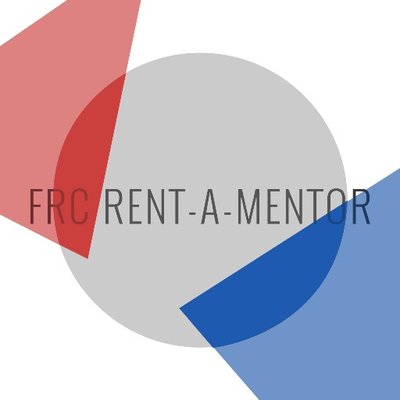 Our mentors come from the six New England states (Connecticut, Rhode Island, Massachusetts, Vermont, Maine and New Hampshire) and are organized within the District Model as the FRC New England District.